The Transition to Clean Energy 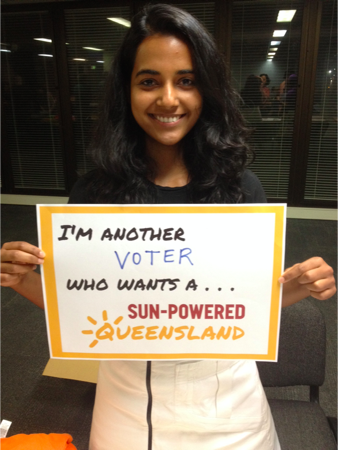 To stop damaging our climate, we know we must plan to rapidly phase out burning coal and gas for electricity and power our lives with 100% clean energy instead.By digging up and burning coal and gas, we are damaging our climate, harming our communities and warming our oceans. As a result, we have already lost almost a quarter of the Great Barrier Reef following the worst coral bleaching event in history.Investing in renewable energy will create thousands of long-term, good jobs across Queensland and will help safeguard precious places like the Great Barrier Reef for future generations. 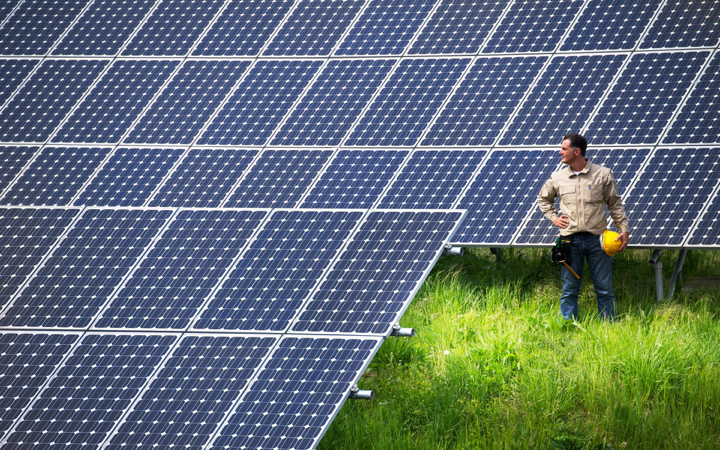 Queensland is one the sunniest places on Earth. Harvesting the sun’s renewable energy just makes sense, so it’s no surprise that Queenslanders have embraced solar. Right now, almost one in three households across Queensland are powering their lives with their own rooftop solar PVs. That’s 473,000 installations – one of the highest numbers of households with solar PVs, per head of the population, in the world.

The Queensland Government has taken some positive first steps. It has set up a Renewable Energy Expert Panel to establish a credible pathway to power Queensland with 50 per cent renewable energy by 2030. It has also committed to a target of one million solar-powered households and businesses by 2020.

The Queensland Government should honour its commitment to a 50 per cent renewable energy target by 2030 by enshrining it in legislation and implementing a suite of policies to support and accelerate the transition. This should include a goal to exceed the target and a review process to increase or bring the target forward.

To accelerate the transition to renewable energy, the Queensland Government should  implement a suite of policies (see below) within the next 12-18 months to address three key priorities: